Here are our twelve most-read interviews of 2017.

“Hold fast to your obsessions, and be faithful.” 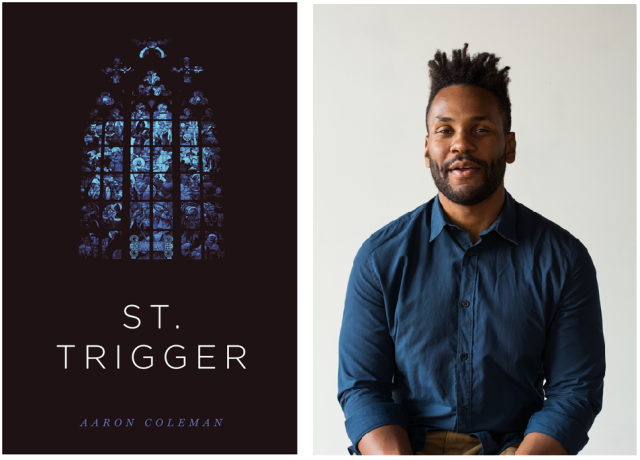 “I’m obsessed with the human condition—I’m a stereotypical poet in that way.”

The Animal After Whom Other Animals Are Named  (Northwestern University Press, 2016) 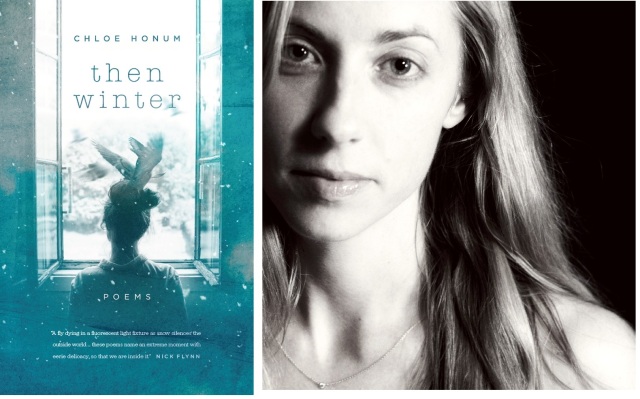 “I wanted to write into [the] opening created by bewilderment.”

“I think the act of writing poems is, in its essence, an act of translation.”

“I tinker a lot with subverting the form of (auto)biography.” 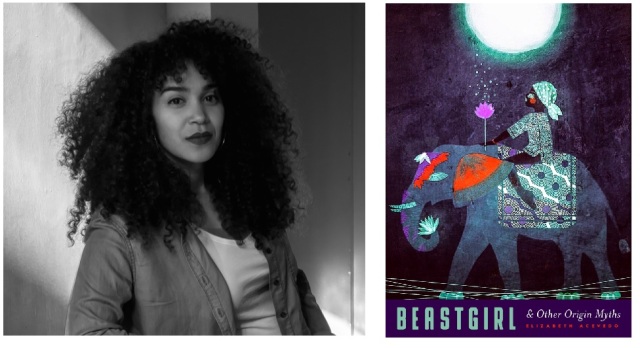 “I’m moved by the conversation I think we are all having of considering place and home and the ferocity of language it takes to reclaim all the pieces that make us.” 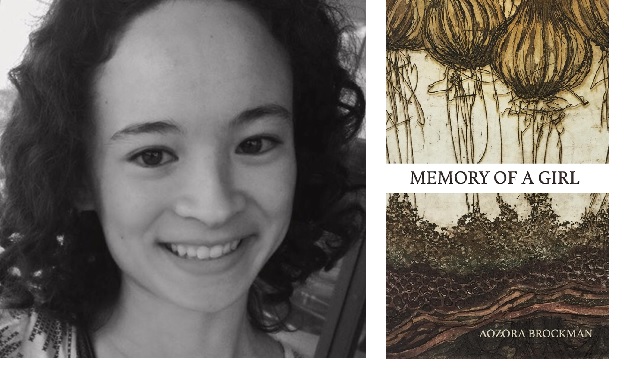 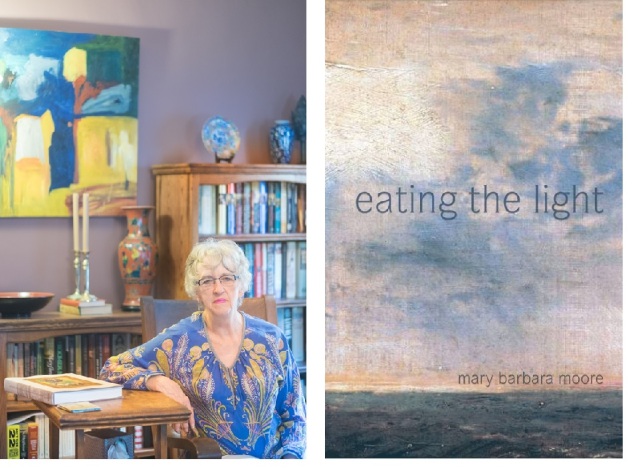 “Poetry is a way of discovery for me, not an after-the-fact recording of insight. Poetry is the insight.”

“For me, there’s always been an uncritically indulgent element to the act of observation, especially from the perspective of the diaspora. I wanted to speak to that as much as it could possibly be spoken.”

“The driving obsession for the chapbook was the desire to write about how humans interact with the world when they feel loved, isolated, or both.”

“[Two-Headed Boy] is about the danger of intimacy, the endurance of family, and the redemption and camaraderie of adventure.”